SAS: Zombie Assault is a game developed by Ninja Kiwi, and the first game in the SAS Series. A 3D version of the game was also made with Wild Pockets. A 2D sequel,

, was made and released on June 22nd, 2009.[1] The player has to fight through waves of Zombies, buying better guns to fight the hordes. There are three difficulties: Normal, Hard, and Nightmare. The game consists of a total of twenty waves. SAS: Zombie Assault was said to be a homage to the Zombie mode of Call of Duty: World at War.[2] Ninja Kiwi was "bombarded" with requests for a multiplayer version, however, Chris said in a blog that "it’s not currently in the workflow any more" on April 6th, 2009.[2] Multiplayer for the sequel,

, was planned, but didn't make it either.[3] It wasn't until the third full game,

, that multiplayer was implemented.

SAS: Zombie Assault features a three-room building with a total of nine barricades. It may be a church, as beating the game shows the silhouette of the player standing with a building that appears to have a cross on top.

Occasionally zombies will get 'stuck' (basically they wander around doing nothing in particular) in the upper right room. This appears to happen when the player is in the bottom right room. It may be that the zombies cannot detect the player at such a distance, as they will only move towards the player when they get near/into the room with the zombies.

SAS: Zombie Assault consists of six different types of zombies that will try to kill the player. 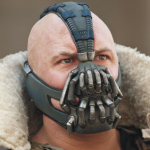 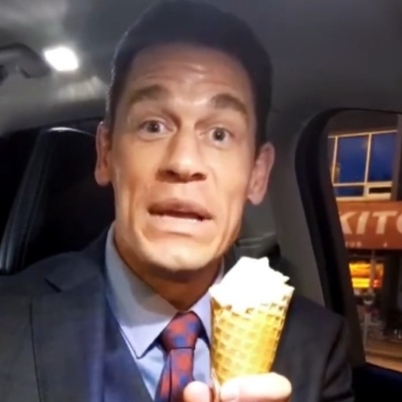 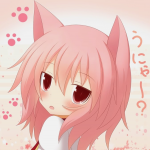 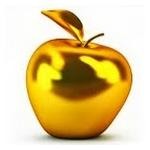