BLACK Version is a new version of weapons and armor introduced in the February 3rd update in 2015 of SAS: Zombie Assault 4. Being extremely powerful compared to even

weapons and armor are currently rare among players. Black Strongboxes can be collected in any game mode, though they are most common in Nightmare Mode. They can also be collected by acquiring augment XP(Flash Exclusive Feature).

Keys can be bought for Faction Credits and any Planetary Favours in the Faction Warfare Armory.

Strongboxes and Keys can only be obtained after LV 25. You can see how many

Strongboxes you have obtained in the Elite Inventory located on the Menu. 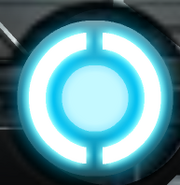 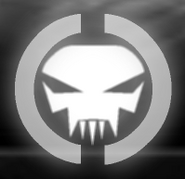 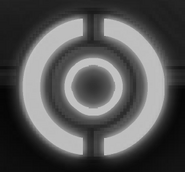 BLACK logo on RIA,SmokeStack and HVM Weapons and all armors with the logo
Community content is available under CC-BY-SA unless otherwise noted.
Advertisement